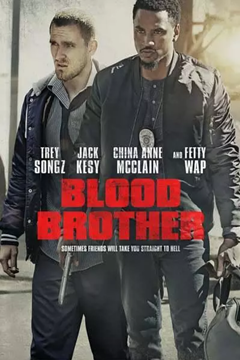 Brother's Blood takes place on the mean streets of a city in decay, where a recently released convict begins to take murderous revenge against his childhood friends, whom he believes let him take the fall for a crime they collectively committed. As the bodies start piling up, one of the friends, now a cop, will stop at nothing to put an end to the murderous rampage and to right the many wrongs of their tragically violent past. 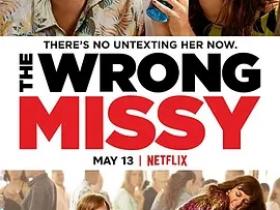 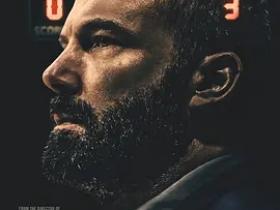 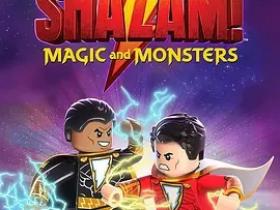 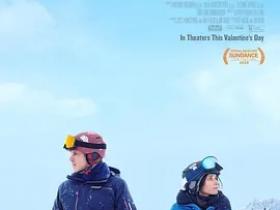 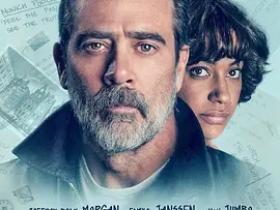 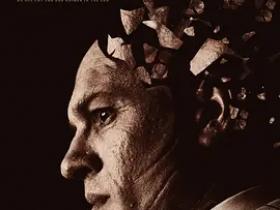 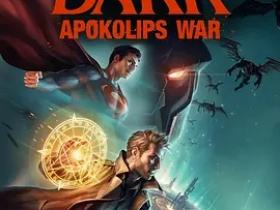 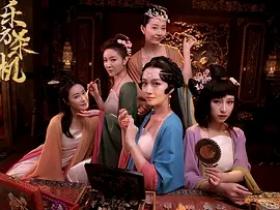 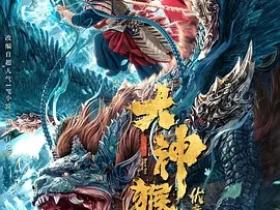 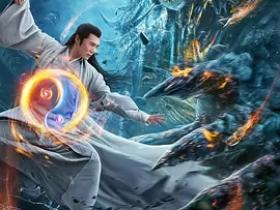 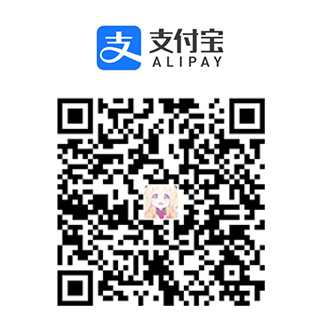 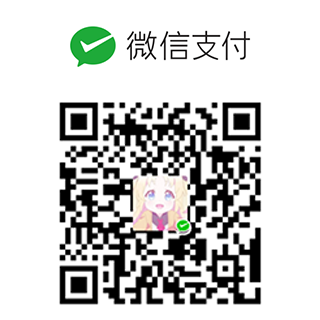 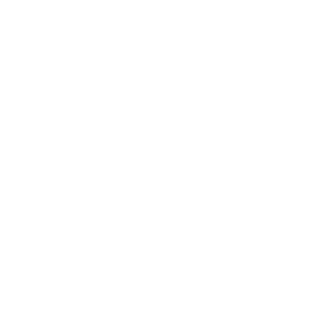